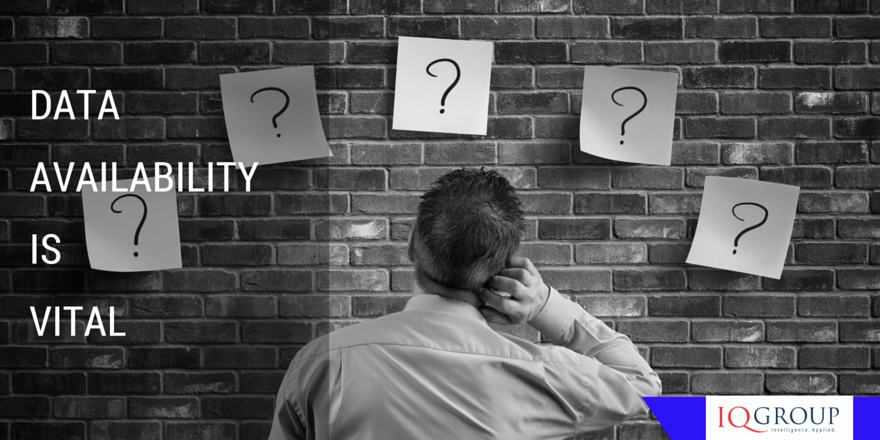 The way in which superannuation information is reported to and from government agencies, and how it is published and can be used by consumers and researchers is vitally important to super funds. It impacts on how people make decisions about their super, including switching and consolidating accounts, and how competitive and efficient the system is as a whole.

At a detail level, discussion about the Superstream data standard, the Member information eXchange (MiX) and the Data Dissemination Tool (DDT) may only have niche interest and only excite the geeks amongst us – myself included! But at a high and strategic level, the use of this data will help determine the future of superannuation and of individual super funds.

That’s why it’s interesting the Government is implementing a Financial System Inquiry recommendation by asking the Productivity Commission to undertake an inquiry into data availability and use in the public and private sector. Submissions have just closed on the Commission’s issues paper, and their draft report is due in early November.

While there are legitimate privacy concerns about how detailed profiles of individuals are built and used, there is also a need for efficient data management to ensure it provides the maximum benefit in the face of major technological change. Developments in data management will allow both governments and the superannuation industry the ability to reshape markets, and create community and commercial opportunity.

The Commission’s issues paper identifies themes that are immediately relevant:

Despite the introduction of SuperStream and the major expansion of APRA data reporting, there remain very different approaches to data management by different government agencies. These may be the consequence of regulatory obstacles, under-resourcing and lack of a whole-of-government approach, but they result in significant additional costs to super funds, and ultimately consumers.

The ATO is heading in the right direction with the MiX project that will result in the consolidation of Member Contribution Statements, lost and unclaimed super reporting and some other reporting, and which has the aspiration of real-time-reporting. Not only will this mean that consumers have access to more accurate and up to date information, it will also mean that super funds will be able to engage with the ATO in a more efficient way.

I also hope APRA will be able to jump start their Data Dissemination Tool project with the help of the additional $10 million they were given in the 2016 Federal Budget. The DDT was to have been the tool that consumers and researchers could use to visualise and compare superannuation data. This project appears to have been stalled for a couple of years, even though it was an important part of the Stronger Super package of reforms.

Better use of data therefore transcends the interests of us geeks, and becomes an issue of key strategic importance for super funds. Funds that capitalise on this at an early stage, at integrate data management into the achievement of their strategic objectives are going to be the winners as the industry prepares for an environment of increased competition.