The future of AML/CTF is about better use of technology 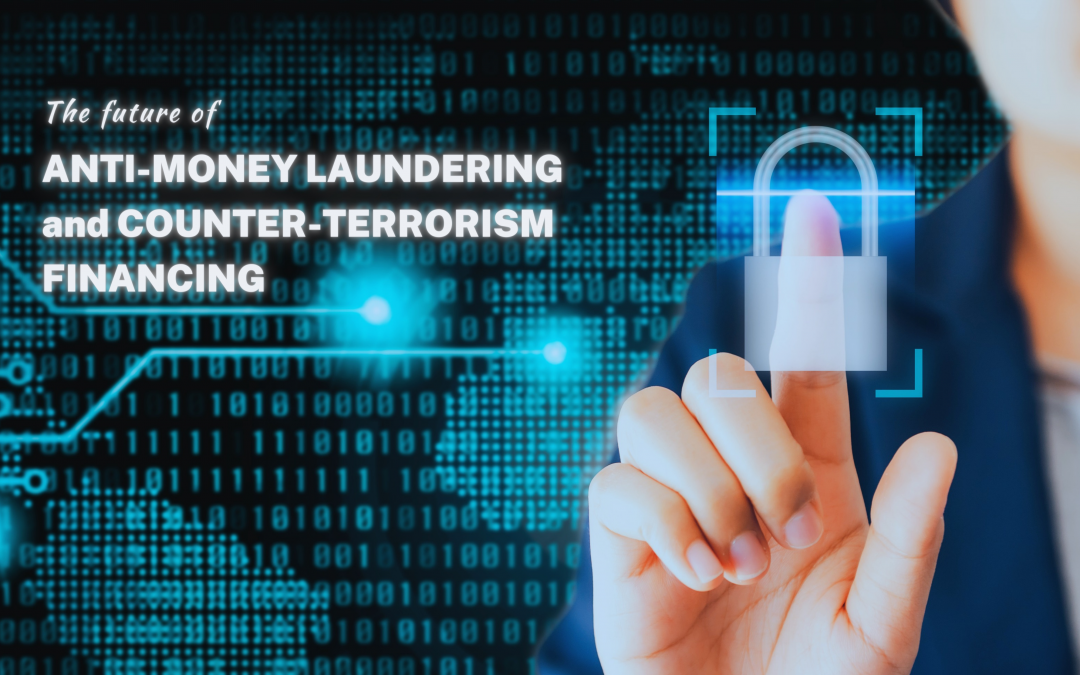 Following a significant number of enquiries within the superannuation industry, the Government sought industry comments on an Inquiry into the Adequacy and Efficacy of Australia’s Anti-Money Laundering and Counter-Terrorism Financing (AML/CTF) Regime. This poses the question “what will the future of AML/CTF in Australia look like?“

The legislation, requiring reporting entities (including regulated superannuation funds), to mitigate and manage the risk of money laundering and terrorism financing has been in place since 2006. There have been several reforms since, and most have been underpinned by:

Fortunately, we have not had a major terrorism event in Australia, however we have seen significant breaches of the law by two of our big four banks. Westpac admitted to breaching the law more than 23 million times in 2020, resulting in a record $1.3 billion penalty. This followed CBA’s $700 million penalty in 2017 for failing to report millions of dollars of suspected money laundering activity.

This year, FATF produced several publications to highlight emerging challenges in the AML/CTF space, including the Opportunities and Challenges of New Technologies for AML/CTF.

Technology is a common theme emerging from FATF analysis, and it is proving likely that this will be the key to mitigating money laundering and terrorism financing risk in the future.

In FATF’s view, the main challenges hindering the effective implementation of AML/CTF measures are:

New technologies used in the identification, assessment and management of ML/TF risks, allows risk analysis to be:

That said, optimal use of these tools requires a regulatory and policy environment that frames adequate pooling and sharing, or collaborative analytics, as well as appropriate access by law enforcement.

FATF analysis has found that the two most important preconditions, to enable adoption and use of new technologies in the AML/CTF space, are favourable regulatory frameworks or incentives and competitive costs.

So what can we expect from the inquiry?

It’s reasonable to anticipate that we will have to change. The indications from the FATF findings are that to manage ML/TF, organisations need:

The enquiry findings are due to be published on 2 December 2021.