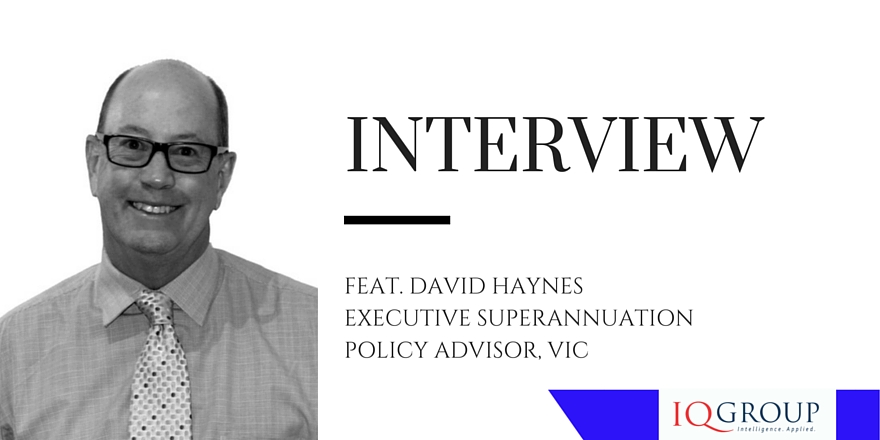 In this blog we take a look at our forecast for 2015 and run the ruler over where we stand. Were the changes constructive, or were we ‘tinkering’? See our report card on our progress to date.

Looking back at our superannuation forecasts for 2015

Taxation reform has been interrupted, which has also impacted n superannuation as well. With some items off the agenda at the beginning of the year, under a new Prime Minister and refreshed Cabinet- are again on the table.

The Government now has the opportunity to make changes that will improve the superannuation system, especially if it fully implements the changes recommended by the Financial System Inquiry.

Earlier this year I identified areas that would be changed these years but many of these remain unfinished business.

I previously wrote that pressure to change to Preservation Age (currently increasing from 55 to 60 depending on your birthdate) would inevitably follow increasing the Pension Age to 70. However, even though an increase in the Pension Age was a key part of the Government’s long-term deficit repair program, legislation to give it effect was never publicly released for consultation – and there is no doubt it would have faced serious opposition in the Senate.

Both the Pension Age and Preservation Age may now be revisited by the Government’s Inquiry – while neither are taxes, changes to either or both would have billions of dollars impact on the Budget’s bottom line.

Changes to both are still likely and the gap between them may either be abolished or set at a fixed gap (e.g. five years).

This is not just about the level of Government support. Not that many people are able to work full time until they are 70 years old; even now, up to 40% of people involuntary retire before they reach 65 years. This is supported by the Intergenerational Report released during the year that showed only small increases in the participation rate following increases in the Pension Age.

The implementation of SuperStream has continued apace with few significant challenges. The ATO, employers and the superannuation industry have continued to work together well. The ATO has been flexible with implementation deadlines but in ways that have supported the controlled and orderly implementation and not unreasonably caused delays.

The headline SuperStream statistics are impressive, and it looks like small business (<20 employees) and SMSF on-boarding is benefiting from the on-boarding of medium and large employers.

Anecdotally, there are already reports of savings of hundreds of millions of dollars to employers, and these savings are likely to accelerate. Savings have been slower for super funds as they have still to recover the costs of implementation.

As at mid-October, about 3.3 million contribution transactions were processed in a four week period, with more than 95% of medium to large employers (about 95,000) SuperStream compliance, and around one-third of small employers having already implemented SuperStream. This is at the higher level of expectations.

The benefits of APRA Reporting, however, are not nearly as clear. Super funds have now lodged nine quarterly and two annual reports. At some considerable cost and difficulty, super funds have become relatively adept at lodging their detailed reports.

APRA has been progressively increasing data and publications based on the reporting, but this still falls well short of what was originally promised. In particular, their much vaunted Data Dissemination Tool that was going to support quick, easy and detailed analysis is nowhere to be seen.

Three new lots of disclosure to members were meant to come into effect on 1 July 2015 but only one of these – online disclosures – eventuated with remuneration disclosure delayed until October.

The online disclosures cover a raft of measures, from director meeting attendance to copies of trust deeds, but it remains hard to find these documents on many super fund websites.
The Government needs to think more clearly about what to do and where to go in relation to both Portfolio Holding Disclosure and a Product Dashboard for Choice products. In the meantime, both super funds and ASIC maintain their holding pattern – when the Government does decide what to do, I hope that they will give the industry plenty of time for implementation.

One change that has not been delayed is the increase in the threshold for lost and unclaimed super to be transferred to the ATO. From 31 December 2015 this increases from $2,000 to $4,000, and then increases again to $6,000 on 31 December 2015. Legislation giving effect to this came was recently enacted, and the Government want to follow this up with other definitional changes that will mean even more lost super is sent to the ATO.

These changes will impact most on large industry funds that have many young, transient members with low account balances. It will be interesting to see if the Government keeps the accounts balances at $6,000 or is tempted to raise the threshold even further.