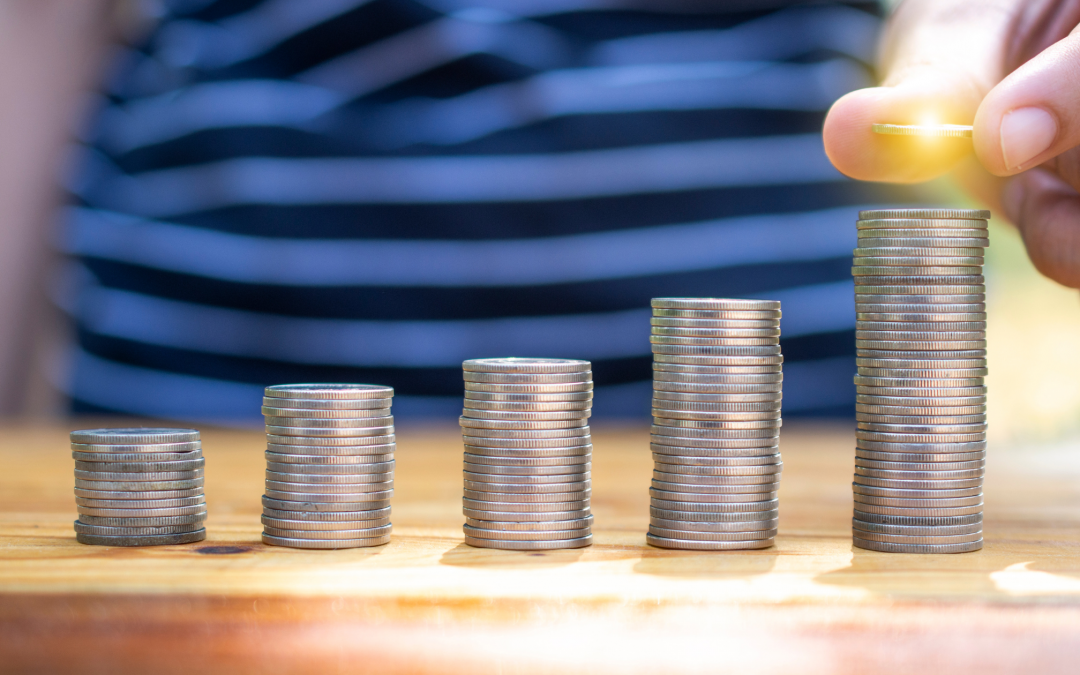 “Every system is perfectly designed to get the results it gets.” Donald Berwick

With the release of the Retirement Income Review (RIR) expected soon, let’s take a moment to reflect on why it’s so eagerly awaited and what it might mean, particularly for those in the superannuation industry.

Despite the RIR being delivered to Government back in July and the Federal Budget due to be delivered within three weeks, no date has been announced for its public release or when Government will provide comment.

The objective of the RIR is to establish a fact base of the current retirement income system that will improve understanding of its operation and the outcomes it is delivering for Australians.

The COVID-19 pandemic did not change this objective, but certainly added an extra layer of complexity that Government will need to consider prior to offering any commentary. However, while the industry awaits the report’s release, speculation is growing about what it contains. The longer the delay, the more time groups have to campaign in the media on several topics, including the hotly contested Superannuation Guarantee (SG) increases and early release scheme for first time home buyers.

According to the Grattan Institute, just over 50% of submissions on the RIR related to superannuation and 30% related to the Aged Pension. Of course, for many, superannuation is synonymous with retirement and it is on the super component that I will comment on in this post.

It is on proposals for ongoing superannuation early release that Australia needs to tread lightly. It would be irresponsible to break open the piggy bank for purposes other than the intended purpose of catering for an adequate retirement income. If this becomes the norm, many retirees may become fully dependent on the Aged Pension which will not only impact their quality of retirement but also place unnecessary strain on the system. And down the rabbit hole we go.

Despite strong economic growth and investment returns over the past 28 years that enabled a comfortable retirement (for some), the calls to keep SG flat need to be considered (and then be rejected) against the backdrop of an aging population (16% of the population is now over 65); increased life expectancy; changes in home ownership that means retirees are more likely to carry mortgage dept at retirement; low wage growth; and low returns on fixed interest investments impacting savings for retirement. Also, let’s consider for a moment, that retirement provisions for low and middle income households are more likely to feel the negative impact of static wages and low fixed investment growth than those who were able to fully partake in the 28 years of growth.

Australia’s retirement income system is the envy of many around the world. The RIR is timely and the objectives noble. In times of crises (like the current pandemic) we should be practical rather than align purely to some aspirational system. That said, let’s hope that interpretations of the RIR Committee’s observations, and subsequent implementation by Government, remains true to the purpose of the superannuation system and aren’t based on populist choices just because it is easier in the short term.

Australians deserve a robust system that can tick the boxes of adequacy, equity, sustainability and cohesion and we look forward to seeing how the Government will place the sign posts for the industry to achieve this. IQ are ready and waiting for the report’s release and look forward to working with clients to deliver the results, improve the system and ensure we stay well and truly away from the rabbit hole.