Millennials are opting into Blockchain 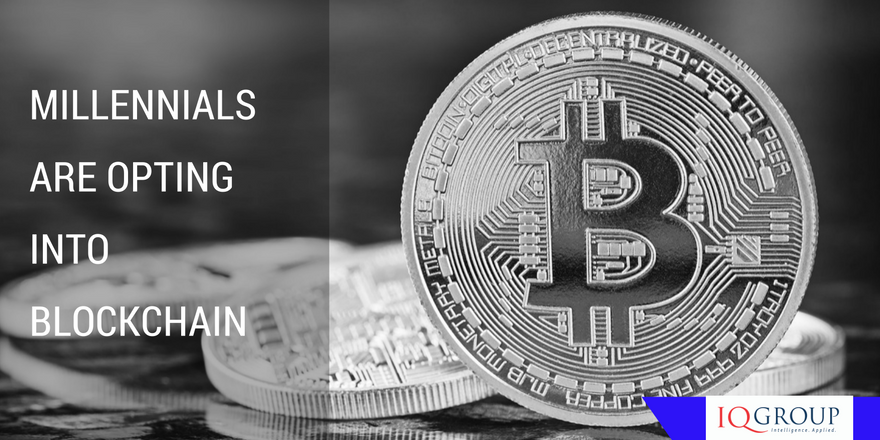 In June this year Australia’s bitcoin users were provided with a greater variety of cryptocurrency options with users now able to buy ether, the digital currency which the Ethereum network relies on. As these bitcoin exchanges CoinTree and CoinLoft have rolled out a strategy which focuses on making bitcoin more attractive for the general public, there are more currency options available. For example CoinTree users can now swap bitcoin for popular altcoins such as ether, litecoin and DAO tokens. CoinLoft users that are making deposits can now purchase bitcoin and ether too. This is mainly because the launch of Ethereum’s smart contract technology in Australia has seen it make a large impact in a short period of time.

This move towards the populist use of cryptocurrency is in line with the recent findings of an industry report and industry feedback from a global Blockchain conference.

The Evolution of the Bitcoin Economy: Extracting and Analyzing the Network of Payment Relationships is a joint study from Paolo Tasca of the University College London, Shaowen Liu from Deutsche Bundesbank and Adam S. of University of Wisconsin-Madison and it tracks the bitcoin economy growth. The report has distilled 2850 of super cluster users to highlight who is using bitcoin and what for. It looked into the particular economic purpose of bitcoin and the exchanges between these super users to track crypto trends. It identified three ‘distinguishable regimes that have existed over the lifespan of the Bitcoin economy’.

It’s interesting to track these phases and see where we are at now. The first phase they have described as ‘proof-of-concept’ and it was based on ‘mining with little substantive economic activity’. The second phase is courtesy of rapid growth – with early adopters such as gambling services and black markets (think Silk Road) who rely on the unique attributes that a cryptocurrency provides. And the final phase is where these first enterprises are replaced by legitimate merchants that are active with exchanges converting digital currency – the maturation phase. Their summary of the Bitcoin economy is it has grown, matured and has distinct patterns of behaviour amongst influential entities and participants. Criminal activities may have been overstated and these are expected to decrease further as the maturation phase deepens further.

The take up of blockchain and bitcoin will continue to deepen further and possibly more quickly than anyone is realising. In August the Blockchains + Digital Currencies Conference was held in New York and the conference covered a broad range of topics, with particular attention to how important the blockchain is for global banking. Blockchain technology has the ability to ‘speed up the flow of money globally and make business processes more efficient and transparent’ from an official perspective. However from the everyday perspective we were reminded ‘many Millennials are opting out of the traditional banking system’ and don’t even have an interest in a credit card – it’s all about the smartphone.

For these end users the traditional banking process is obsolete. Even with banks trying to catch up in mobile banking, it’s still too slow. This was highlighted by Eileen Lowry Program Director, IBM Blockchain Offerings, who tweeted: 10% of global GDP will be stored in a blockchain by 2027.

The next phase of how Australia reacts to and adopts blockchain technologies and cryptocurrency will certainly be interesting.