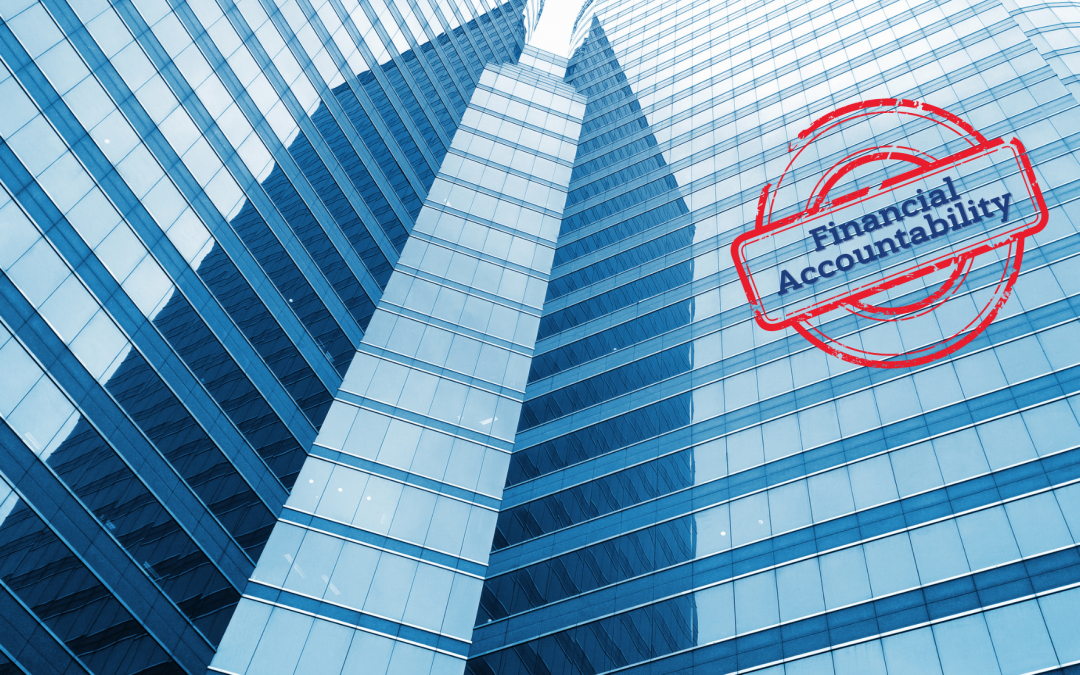 In the GFC’s wake, the Banking Executive Accountability Regime (BEAR) was established. This regime was implemented to complement existing legislation in place for the executives in charge of Australia’s Financial Service Providers, and expanded on the lists of accountable entities and persons subject to statutory and common law duties. Among these duties are care, diligence and risk management – focus areas that lacked rigour in the lead-up to the GFC. Additionally, the BEAR regime established variable remuneration requirements, and sanctions for non-compliance, further disincentivising harmful executive action and behaviour.

The Financial Service Royal Commission ushered in a renewed focus on the checks-and-balances in place for the custodians of Australia’s Financial Service Sector. This kind of scrutiny had led to the creation of BEAR. The results of this scrutiny were findings of an ineffective accountability-net and lackluster sanctions for non-compliance to BEAR, necessitating reforms. These reforms came into force with the creation of the Financial Accountability Regime (FAR) – an expanded legislative effort to correct the shortcomings of BEAR.

The implications of this expanded regime are tremendous for the Financial Services Sector:

What does this all ultimately mean?

Well, we’re effectively looking at an accountability dispensation that, to date, casts the widest accountability net to the widest range of accountable persons, establishes the most incentives (and enacts the most disincentives) for compliance, and holds fiduciary standards to their highest standard. It remains unclear how effectively this will actually be implemented, but it is by far the best attempt at holding executives and other relevant parties to account for their actions in regard to their fiduciary duties.