BUDGET ANNOUNCEMENTS: What changes do super funds need to make? 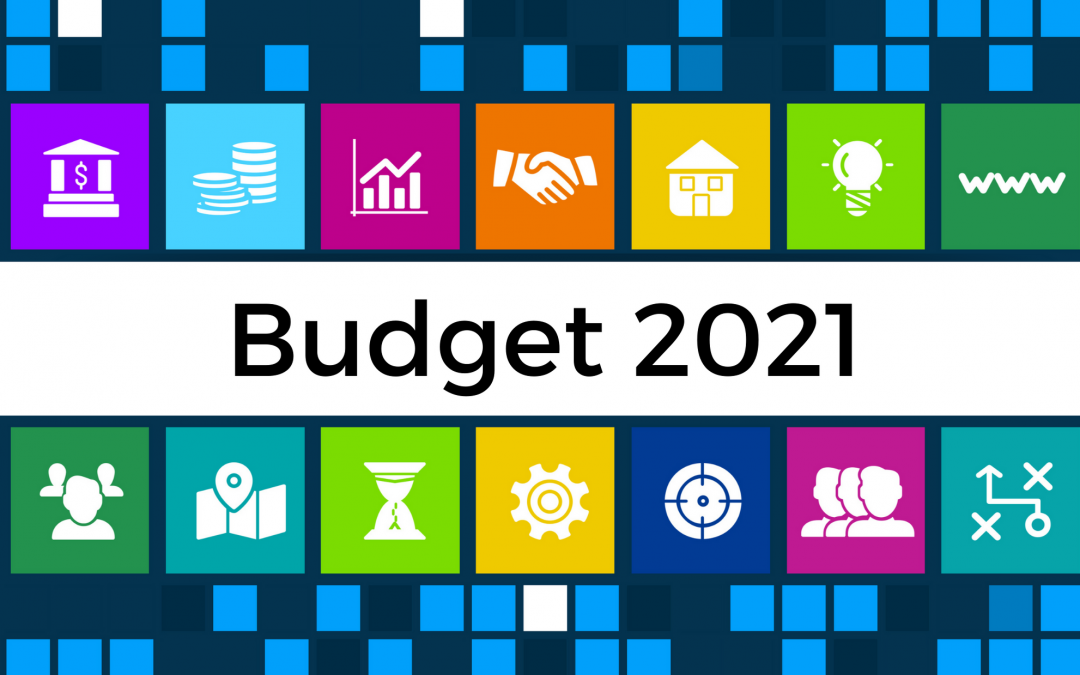 It wouldn’t be budget night if there weren’t a raft of superannuation announcements, and tonight’s Budget didn’t disappoint. This blog isn’t so much about what was announced as it is about the work that super funds need to do to put the announcements in place.

However, while most of the announcements require new laws to be passed by Federal Parliament and will get lots of media coverage, most require relatively small effort to implement on the part of super funds and administrators.

The Budget papers don’t mention the legislated increase in the Superannuation Guarantee – meaning that it’s increasing to 10% on 1 July. Legislation, to give effect to the increase, is already in place, and no action means … it’s going ahead.

Employer payroll software already anticipates this (and subsequent) increases and so the increase will occur seamlessly. The level of SG contributions received by super funds will increase but this will not require any system or process changes.

The Government hasn’t announced any moves to stop future SG increases in the Budget, although they may do so in the future. Some on the Coalition backbench are on the record that they want to see the SG frozen at current levels, but they haven’t prevailed tonight.

Many workers in very low paid jobs, or who work in multiple jobs at the same time, will be receiving superannuation contributions, many for the first time.

As many of these new members may have short term employment and may be more itinerant than the overall population, it may be more difficult to get and maintain their details. This will also have cost implications and put pressure on administration arrangements. Fund communications about superannuation rules and employer obligations will have to be reviewed and changed.

Overall, however, super funds will welcome this measure as it means that even low-income workers will receive an additional supplement on retirement, and the compulsory superannuation system takes another step towards greater universality.

Increasing the voluntary super that can accessed under the First Home Super Saver Scheme from $30,000 to $50,000

This measure is a small change to the early release of superannuation arrangements. It does not open up access to superannuation for housing on a widespread basis. It is much less of a change than some commentators had predicted.

Although the First Home Super Saver Scheme has been in place since 2017, it has had a very low take-up rate. The Budget announcement increases the amount of superannuation that can be accessed, but this needs to be changed in the applicable law. Our crystal ball is telling us that the level of take up is going to continue to be small and won’t have any impact on housing affordability.

Most of the administration for the scheme will continue to be done by the ATO, and funds will not be stressed implementing this change. SG contributions cannot be accessed under the scheme, only voluntary and salary sacrifice contributions. This change will have very little administrative impact.

Work test abolished for people aged between 67 and 74 years

Super fund rules and processes need to be reviewed to accommodate this change, along with fund letters and communications. Super funds won’t need to ask these older members if they meet the work test. This will simplify the administration arrangements in engaging with older members.

The home downsizing measure is already in place for people aged 65 years and older. The rules around the treatment of proceeds paid into super are well established (eg. payments are not treated towards either concessional or non-concessional contribution caps). People using this will have to provide the same documentation to support eligibility for it, as for the existing measure.

People in market-linked, life-expectancy and lifetime products (commenced prior to 20 September 2007) will be able to leave these products for more flexible retirement products on a voluntary basis. Legislation is needed to give effect to these changes.

The process of transition is likely to be complicated and potentially tricky. Funds with older retirement products will need to establish significant programs of work and associated member communications to support this reform.

Other superannuation changes scheduled for 1 July 2021

Many superannuation rates and thresholds are reviewed and may change each 1 July. These changes take place independent of the Budget changes.

IQ is well placed to support super funds through these changes and we look forward to working with clients to navigate the complexity and ensure all stay on track for success.

By Kath Forrest (Head of Strategic Growth and Capability)