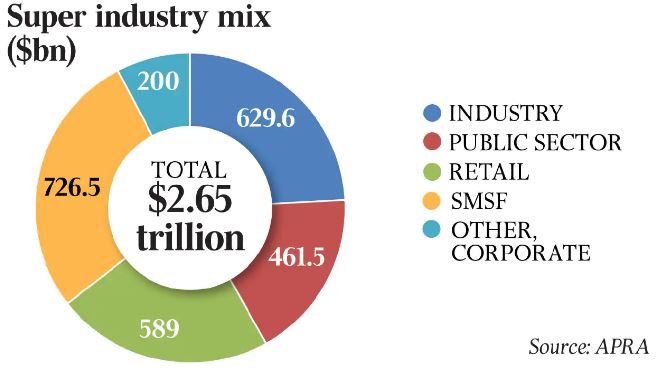 APRA has launched multi-year projects to upgrade the breadth, depth and quality of its superannuation data.

APRA has received significant (and somewhat negative) media coverage during and since the Hayne Royal Commission, but has been carefully planning major upgrades to its data gathering and reporting regimes.

From 1 July 2020, super funds and other financial institutions will need to provide more detailed reporting about choice products they offer as well as their My Super products.

As part of this Choice Product Reporting (CPR), an additional 40,000 products and investment options will now be reported to APRA, and with greater breadth, depth and quality of data.  APRA will now be able to undertake greater scrutiny of the performance of all financial products.

The new reporting requires funds to adapt to new standards, utilize a new reporting toolset and test against the new data transfer solution to be ready to report from 1 Juy 2020.

From 2020 APRA will start publishing heatmaps to provide transparency into the outcomes being delivered by every MySuper product across three key areas: investment performance, fees and costs, and sustainability

“We expect trustees to analyse why the outcomes in identified areas are relatively poor and whether the problems can be fixed in a reasonable period of time. If trustees don’t fix these issues within a timeframe that is acceptable to APRA, we will be requiring them to consider other options, including a merger or exit from the industry in some cases.”

APRA is now showing its intention to become the regulator that the Australian public is looking for and needs, and it will be adding extra pressure on the super funds to provide data that helps it to regulate the super funds.

This new compliance reporting requirement will place great pressure on super funds to develop their reporting to comply with APRA’s standards by 1 July, so there is no time to waste. 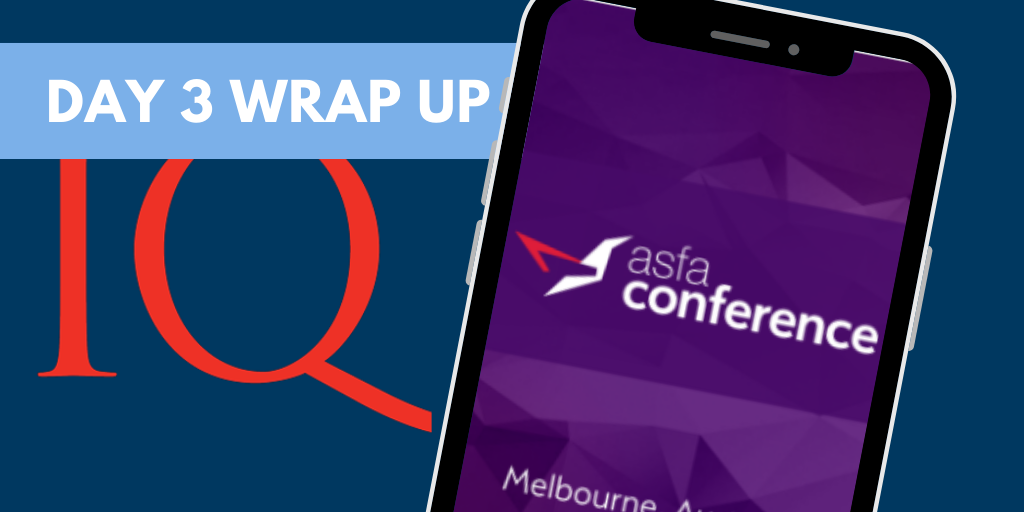 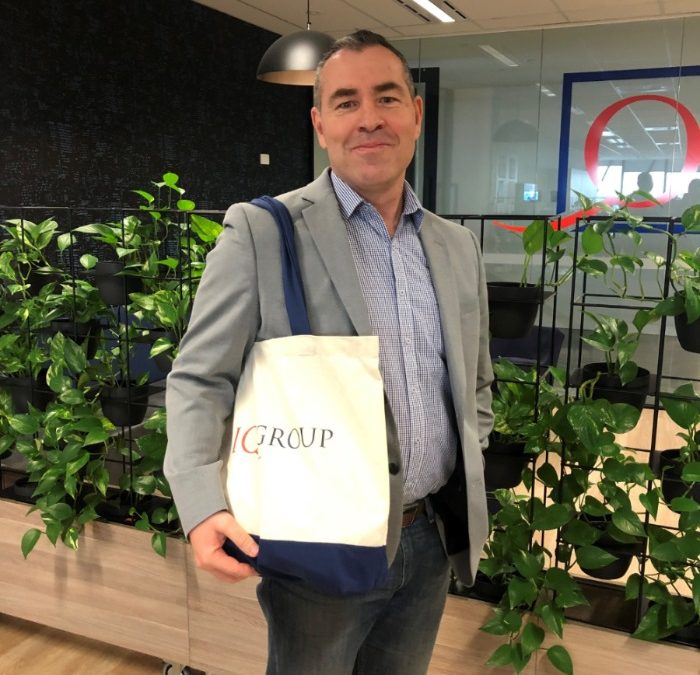 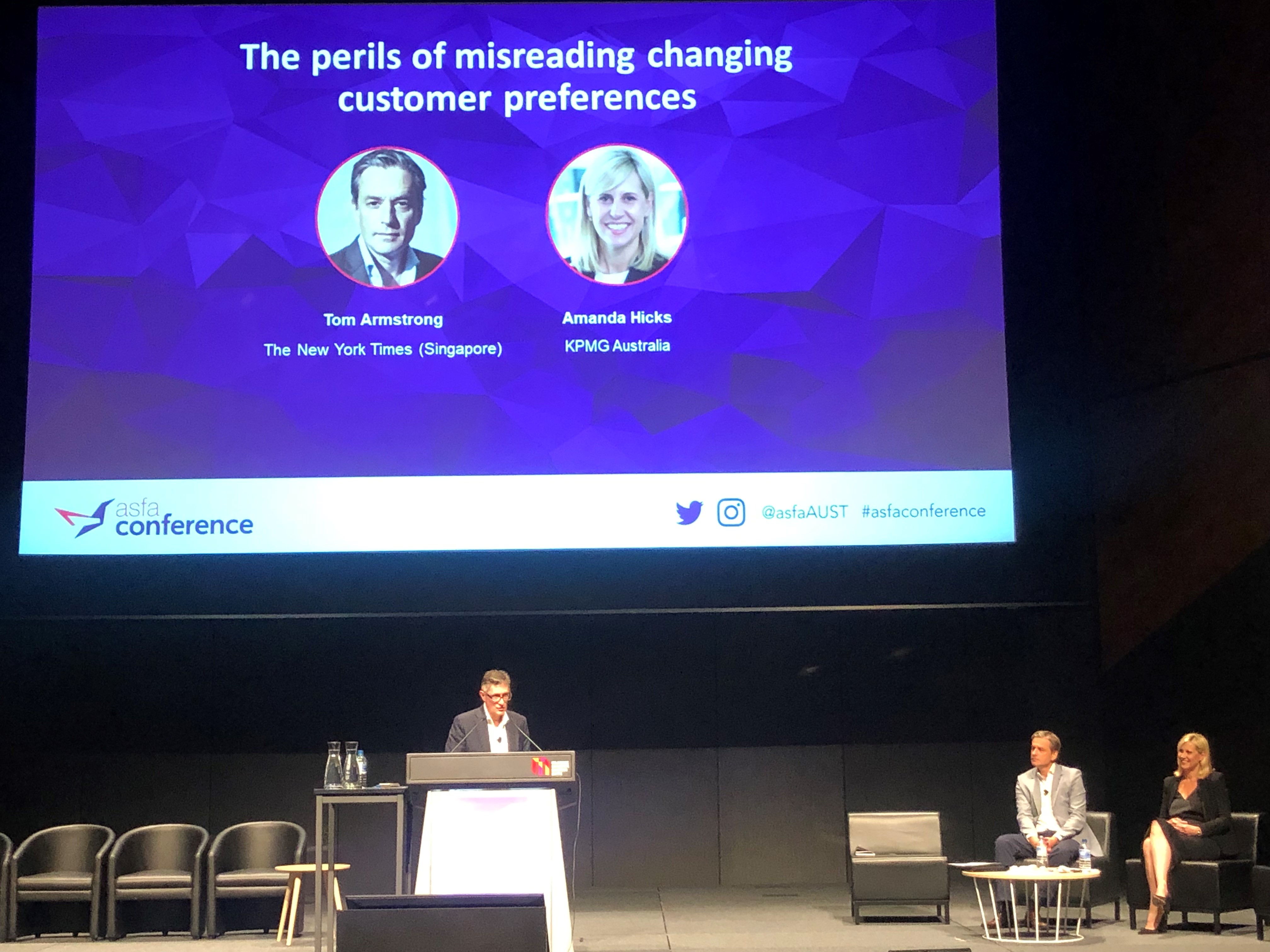 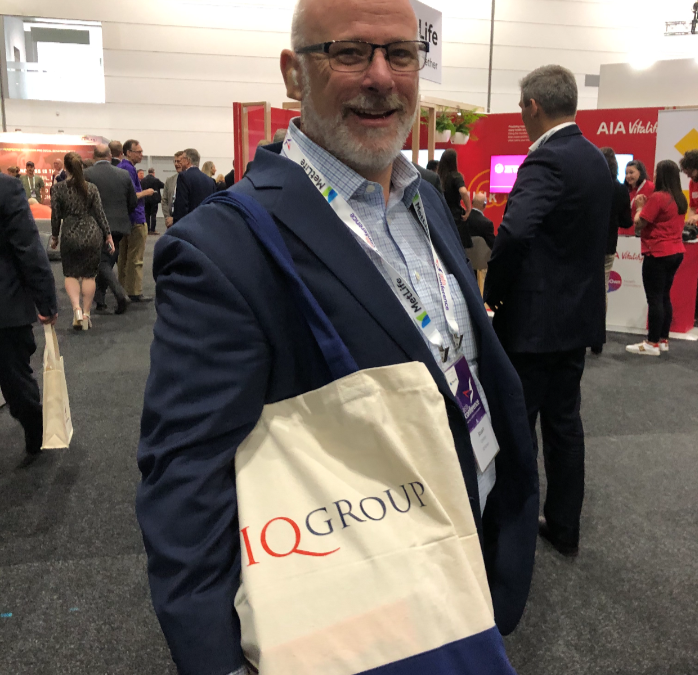 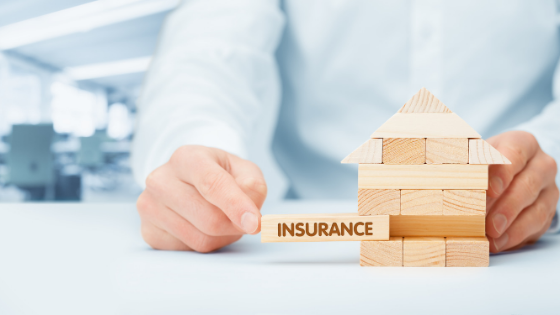