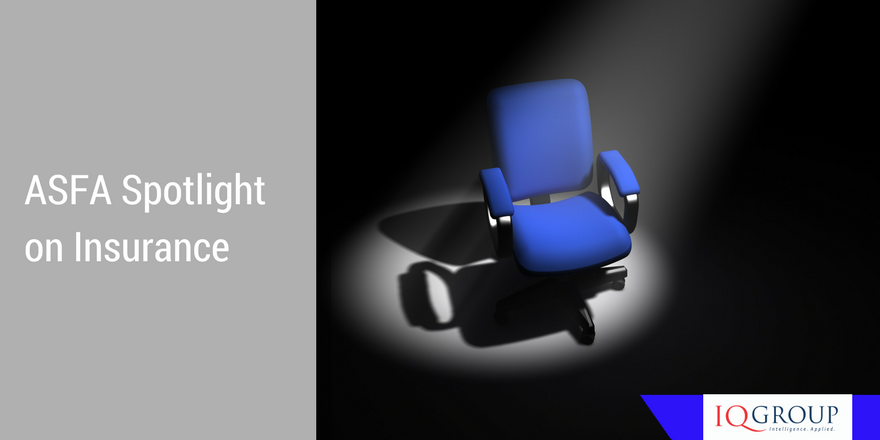 Insurance in superannuation has been under the spotlight in recent years, due to a combination of sharply increasing claim rates, premiums and the issues associated with these trends. With Australia’s leading consumer advocacy group, CHOICE, identifying that trust in group insurance is a major concern, it is timely for the industry and the wider community to review the future of insurance within superannuation.

On February 27, representatives from funds, insurers, re-insurers and regulatory bodies gathered in Sydney to discuss the role group insurance plays within superannuation. Of primary interest for these groups is how to ensure members receive the best possible value from the insurance provided.

In strictly numerical terms, group insurance does provide benefits to members. Pay out rates on group insurance are over 80 cents for every dollar of premiums; higher than any other kind of life insurance; and rates of under-insurance in Australia are lower than in any other developed nation, with over 70% of that insurance coming from superannuation.

On the other hand, it was identified the industry needed to address certain areas. Cover that is provided is not always well-aligned to the members’ needs, and the information provided to members about their insurance is often highly technical and filled with jargon, making it difficult for them to know if what they have is suitable for them. Further, the terminology used often varied from fund to fund, making it difficult for members to compare offerings.

A major focus of the conference was on the steps that could be taken to ensure both that insurance in superannuation met members’ needs, and that members were engaged and understood both those needs and the cover they possessed. One of the strategies discussed included the establishment of a code of practice for group insurance, and the Insurance in Superannuation Working Group has already begun compiling a library of best practices documents for industry review. The first of these are expected to be distributed shortly.

The question of disclosure was also assessed, with broad recognition that insurance-related communication needs to be revised to become more streamlined and clear, with the ambition that “Australians should understand their group insurance as well as they do their car insurance”.

Beyond simple disclosure came the question of member engagement. This was seen as a key issue by a majority of attendees at the conference.It was acknowledged that the industry did not currently engage members in a proactive manner, tending to interact only when a claim was received. Wellness programs, informational seminars, and retraining and rehabilitation programs have been well-received when trialled with members, but are not yet widely practised and require a cultural change in the industry.

Most importantly, there was recognition from all attendees that concerted action needs to be taken to ensure that group insurance continues to provide Australian workers with the safety net they require in case they are unable to work to retirement. This is the responsibility of the industry, not government regulators, to ensure that that action is taken.