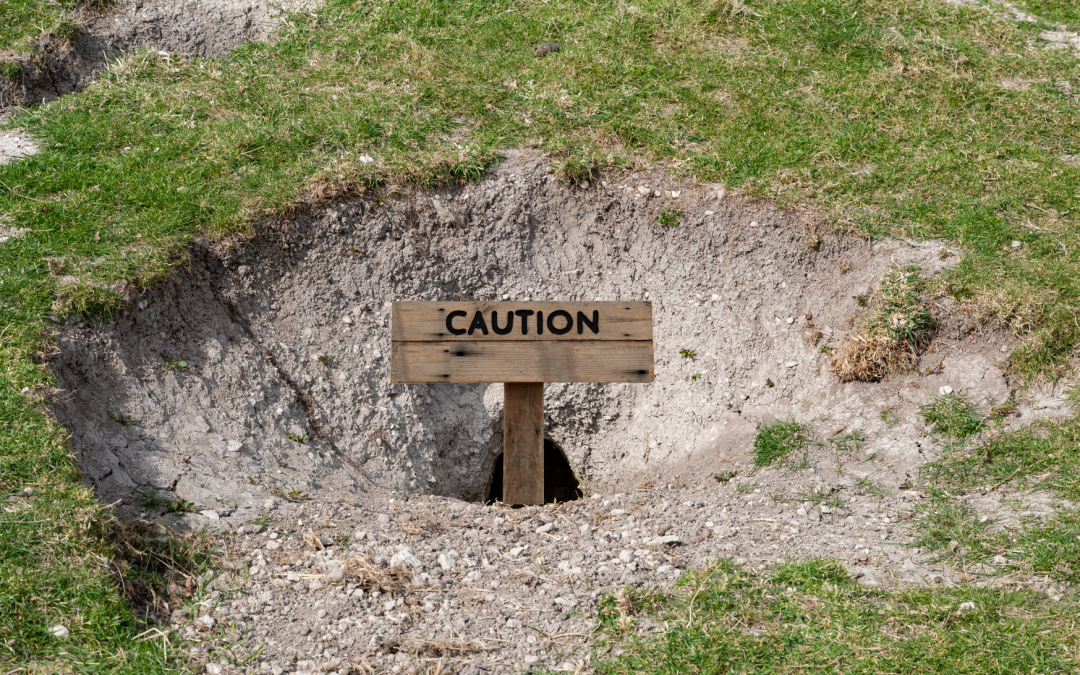 RIR: NO RABBIT HOLES BUT … WATCH YOUR STEP

Following on from my previous post “Retirement Income Review: Robust or Rabbit Hole”, the RIR Report was released by Government on 20 November last year. The Government has not officially commented on the RIR yet but, as we are getting closer to the June Federal Budget and the 1 July legislated date for an increase in Super Guarantee (SG) to 10%, we are seeing the market commentary ratcheting up a notch or two. The ‘should it increase?’ or ‘should it not increase?’ debate will continue until the Government provides confirmation one way or the other.

The focus for this post, however, is not on SG but rather on the RIR’s findings regarding home ownership, specifically how it impacts on retiree’s ability to maintain their standard of living in retirement.

Before I jump-in, I’d like to revisit the purpose of superannuation (a key part of the Australian Retirement System). It was introduced to help Australians save for retirement during their working lives and reduce or minimise reliance on the Aged Pension. As the population continues to age and the number of working people supporting each retiree (over 65) decreases (having gone from 6 to 3.7 and projected to be at 3 soon), we need to continue saving and using retirement savings for their intended purpose if the system is to stay successful.

An important finding from the RIR was that the system favours home ownership (specifically mortgage free by age 65) as a way of substantially improving the likelihood of a person maintaining their lifestyle during retirement. However, house prices have been growing much faster than income over the past 30 years and it is taking first home buyers longer to save that initial deposit. This can lead to more people carrying a mortgage into retirement. Later entry into the housing market could lead to lower levels of home equity than previous generations, also consider the fact that we are living longer, and the result is a significant impact on retirement drawdown strategies. With interest rates at historical lows and house prices in the major cities being fueled by what some suggest is a healthy case of F.O.M.O., the dream of owning a home and more practically using this as an asset in retirement is becoming ever more unachievable.

Against this backdrop, the call from some ministers to use superannuation as a deposit for first home buyers seems irresponsible. There is a need for affordable housing and there is equally a need NOT to put further fuel on an already flaming hot property market. A holistic and carefully considered approach is required and not one dimensional, populist politics that may do more harm than good.

At the start of the pandemic, the Government dipped into the superannuation cookie jar by offering the Early Release Scheme (ERS) to support Australians caught between impossible choices. Choices between struggling today or potentially struggling in retirement. The Government had to act quickly with uncertain information, and they did. However, it is time to firmly close the cookie jar and go back to continuing with super’s intended purpose while working towards an affordable housing solution that will benefit all Australians and support, rather than detract, from the parts of the retirement system that are already delivering benefits.

The RIR found that Australia’s retirement income system is effective, sound and its costs are broadly sustainable. This achievement is often glossed over on the way to making a point about something in particular but let’s take a moment to celebrate this success.

Our superannuation system has been rated as the 4th best in the world and no structural issues were identified that require wholesale changes for the system to continue functioning into the future. It is perfectly reasonable to continuously monitor, review and tweak the system. However, we need to be careful to not use savings in the superannuation system as the cure for all ills in the economy… going down that rabbit hole may have a price to pay down the line.